The world of tech, like so many industries, is still a male-dominated space. Which is why when women reach some of the highest positions in some of the world’s largest tech companies, we all need to sit up and take notice that it was not only their industry that they overcame, but the inherent frat-boy cultures that still, sadly, try to reign supreme.

Among the 100 World’s Most Powerful Women for 2014, 18 of them made their name in tech. Some of them climbed the ladder to the top seats in their respective companies, and others were the founders themselves. So, let’s take a closer look at the 5 tech women who made it into the overall top 20. 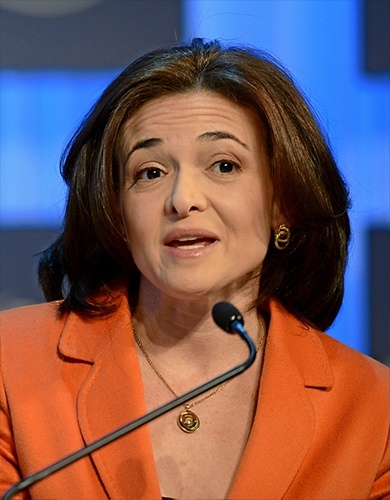 This is the second year running that Sheryl Sandberg has made it into the top 10. At 44, she is the first female member of Facebook’s board of directors, and holds the position of COO. Author of Lean In

, which is a book designed to encourage women to indeed lean into their ambitions in order to achieve their professional goals, the book has achieved bestseller status since its launch in 2013.

Before her position at Facebook, Sandberg was Vice President of Global Online Sales and Operations at Google, and was a key player in the launch of Google.org. She is reported to be worth over $1 billion. 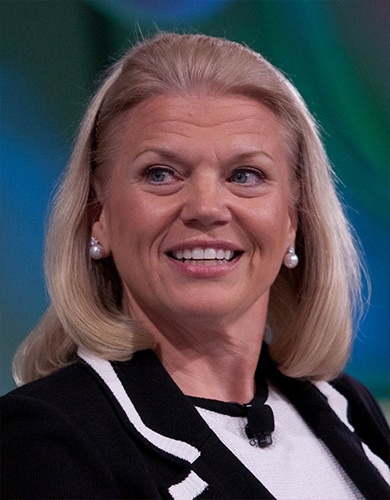 The current Chairwoman and CEO of IBM, Virginia “Ginni” Rometty is the first woman to make her way to the head of the company. Having been named in Fortune magazine’s “50 Most Powerful Women In Business” for 8 years on the trot, she has also been included in the “50 Most Influential” list of Bloomberg Markets magazine in September 2012.

When IBM faced a 5% revenue decline in 2013, she earned herself great praise and media affection when she announced that she would pass up her annual bonus. 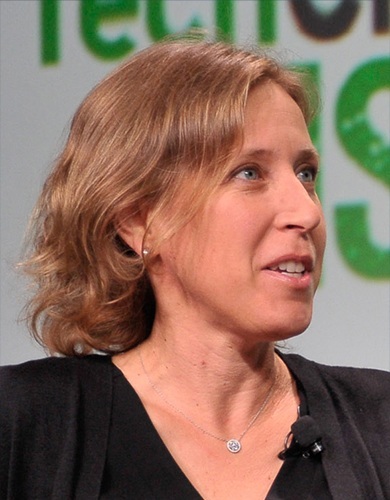 Currently the CEO of the world’s largest video platform YouTube, Wojcicki was previously responsible for Google’s ads and commerce (which made up nearly 90% of Google’s revenue). Sometimes known as the “most important Googler you’ve never heard of”, she has also been named in Fortune magazine’s 50 most powerful women in business from 2010-2013.

Wojcicki has five children with her husband Dennis Troper, and is an avid supporter and writer of the importance of paid maternity leave, and is often quoted talking about the importance of finding the right balance between family and career. 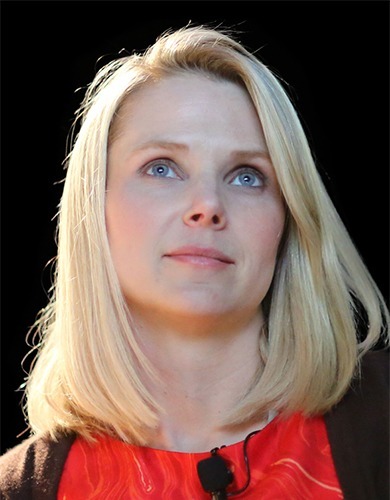 After spending 13 years at Google, Marissa Mayer became the president and CEO of Yahoo! in 2012, where she led the company to acquire Tumblr for $1.1 billion in May 2013. She is also a member of the Yahoo! board of directors, in which she has overseen a key policy change in personnel that states that all remote-working employees should convert into office staff. She has indeed been criticized for this measure.

However, in April 2013, she managed to change Yahoo!’s maternity leave policy, lengthening its time allowance, and enabling a cash bonus for new parents. At 39 Mayer is the youngest on this list, so it will be interesting to see what’s next in store for her career, and how she battles any new challenges and opportunities that will inevitably come her way. 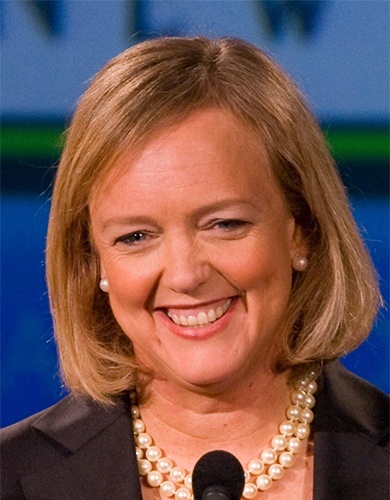 As CEO of the world’s second largest tech company, Hewlett-Packard (HP), Meg Whitman previously served as an executive in The Walt Disney Company where she was vice president of strategic planning. Following this she joined eBay in March of 1998 when it had just 30 employees and annual revenues of roughly $4 million. She became CEO of the company, and, by the time she left in 2008, those revenues had grown to $8 billion and had 15,000 employees.

Whitman’s power also extends to the world of politics. She launched her self-funded campaign to run for governor of California in 2010, and, although she eventually conceded the election to her opponent, Whitman nonetheless set the record for spending the most of her own money than any other self-funded candidate.

Who are your favorite power women in the world of tech? Do you know of any rising star that we should watch out for in this year’s top 100 list?

Let us know in the comments below, we would love to hear!

Kerry is a published author and writer on all things tech, corporate tech, data centres, SEO, webdesign & more for some of the world's leading sites.

One Response to Top Women In Tech